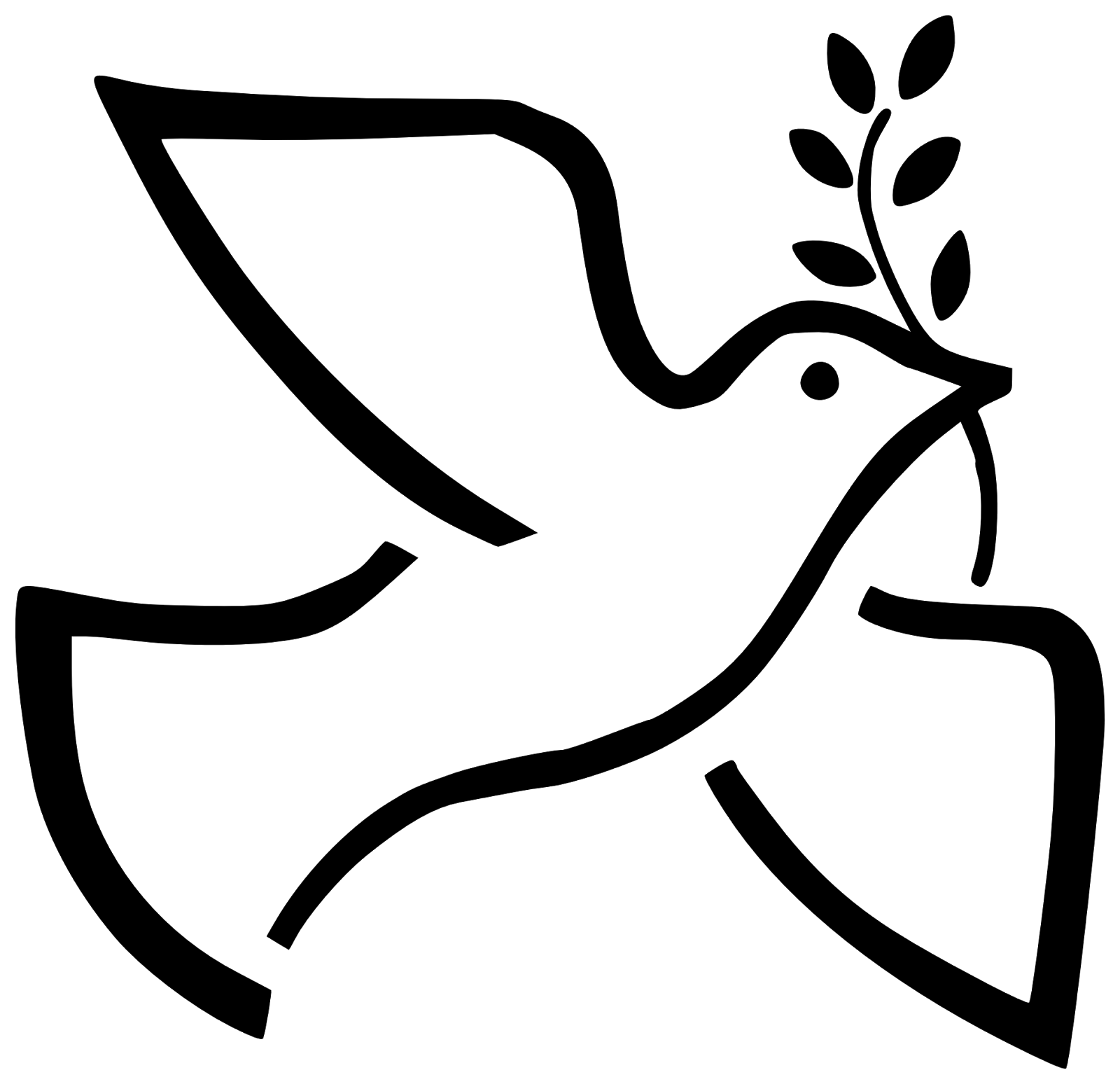 Quakers in Britain urge the UK Government to recognise Palestine as a nation state; they call for a comprehensive arms embargo on all sides in the conflict and for an end to Israel’s blockade of Gaza and occupation of Palestine.

Amid faltering ceasefires and talks, Quakers in Britain are calling for urgent action on Gaza. They urge the UK Government to recognise Palestine as a nation state; they call for a comprehensive arms embargo on all sides in the conflict and for an end to Israel’s blockade of Gaza and occupation of Palestine.

The calls for action come in a statement made by the decision making body of Quakers in Britain, the Yearly Meeting, attended by 2,000 Quakers in Bath.  As part of their commitment to peacemaking, Quakers continue to challenge anti-Semitism and Islamophobia.


The Yearly Meeting heard that this week that Quakers were invited to meet Foreign Office ministers on the crisis. Teresa Parker, programme manager for Israel and Palestine for Quakers in Britain, was among representatives from faith and secular agencies who went to share views and experience of the region.

“As we among other Nobel Peace Laureates have said, ‘The conflict between the Palestinians and the Israelis will only be resolved when Israel’s occupation of the Palestinian territory is ended and the inherent equality, worth, and dignity of all is realised.’  Peacebuilding is a long and demanding path to take… We long for – and will work for – a time when the fear experienced on all sides is replaced by a sense of security.”

A statement on the Israeli-Palestinian conflict made by Quakers in Britain at their Yearly Meeting in Bath, 8 August 2014

“At this time of sombre anniversaries, as we observe the centenary of the outbreak of World War I and the anniversaries of nuclear bombs dropped on the people of Hiroshima and Nagasaki we find our Quaker testimonies to peace and equality again compel us to speak out.

“The hostilities in Gaza are the latest eruption of the deep and long-running conflict between Israelis and Palestinians. Root causes of this conflict, including the structural violence of occupation, must be addressed. Such violence damages all the people of the region. The present time, with its faltering ceasefires and talks, is a time of both crisis and opportunity.

“From our long-standing Quaker experience of working on this issue in Palestine, Israel and Britain, and from listening to the testimony of Quakers in Ramallah, we are convinced that the UK Government has a real role to play.  A starting place would be for the UK to recognise Palestine as a nation state on the same basis as it recognises Israel.  We note that 134 states have already recognised the State of Palestine. The UK Government should also play its part in creating a real opportunity for peace by drawing groups such as Hamas into the political process and thus away from violent resistance to the occupation. We have seen around the world how those once labelled as terrorists can come to be recognised for their statesmanship.   It is our view that freeing elected Palestinian leaders now held as political prisoners would help Palestine to develop as a flourishing economic, political and civil society.

“The international community remains complicit in the conflict for as long as it fails to make full use of the mechanisms provided by international law, to hold all parties to account for their actions.  Under international law, at all times, all parties should distinguish between civilians and combatants, though as Quakers we place equal value on every human life. The Israeli Government's ongoing blockade of Gaza and its apparent collective punishment of the people must end, as must indiscriminate fire by all sides.

“Amid the present crisis, we are reminded that the people of the West Bank, living under Israeli occupation face restrictions on movement; loss of land and water; demolitions; the continuing building of settlements; detention without trial and violence by settlers and the Israeli military. Such suffering often sows seeds of future violence.

“The anniversary of World War I reminds us how easily militarised societies can slide into armed conflict and become blind to the alternatives to war. At such times, the international community has a responsibility to avoid fuelling the conflict. We join others in asking for a comprehensive arms embargo on Israel, Hamas and armed Palestinian groups. Quakers in Britain ask the UK Government to take a lead on this by halting arms exports to Israel.

“As we, among other Nobel Peace Laureates, have said, 'The conflict between the Palestinians and the Israelis will only be resolved when Israel’s occupation of the Palestinian territory is ended and the inherent equality, worth, and dignity of all is realised’. Peacebuilding is a long and demanding path to take, but an essential one.

“Quakers in Britain feel called to act alongside others to address the roots of violence. We continue to uphold Quakers in the region and those working nonviolently for peace and human rights within Israel and Palestine. Quakers will continue to challenge anti-Semitism and Islamophobia, as we oppose all forms of prejudice. We long for – and will work for – a time when the deep fear experienced on all sides is replaced by security and a just peace.

Quakers in Britain send human rights monitors to the West Bank, East Jerusalem, but not Gaza. On behalf of Churches Together in Britain and Ireland and other Christian agencies Quakers in Britain runs the Ecumenical Accompaniment Programme in Palestine and Israel (EAPPI). Ecumenical accompaniers focus global attention on Israeli and Palestinian peace and human rights groups. EAPPI uses the standards of human rights and international law to work for an end to the occupation and for a just peace with security and dignity for all.