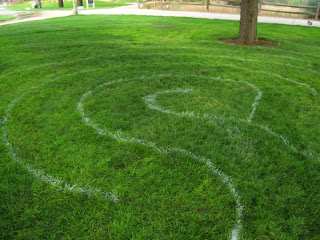 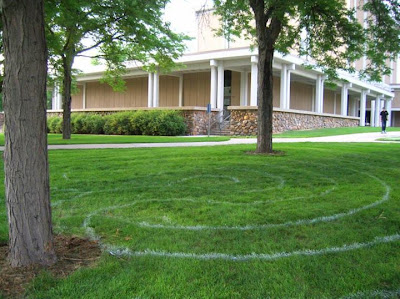 I was so glad that you created this labyrinth at the Gathering! I had a lovely walk through it one evening.